For just over a year and a half now I have officially gone through what they call “adulting”.
Everything that has happened, has changed me for the better. It’s made stronger.
Here are a few of my biggest life-changing events in Glorious 2015 and Unexpected 2016.

March 2015 brought two life-changing events. The first was leaving my job to pursue a career as a freelance graphic designer. The second happened exactly one week later, my grandparents passed away in a head-on car collision.
The Saturday following my Resignation Monday was the last time I was going to see my grandparents. The following Wednesday was going to change my life completely.
Losing my grandparents was the worst time of our lives. I loved my grandparents so much. I admired their true love for one another and for being in love after so many years. I was extremely blessed to have the sweetest, loving, caring, inspiring and AWESOME grandparents. Not only did they spoil us, but they showed us that no matter what, love will conquer all. 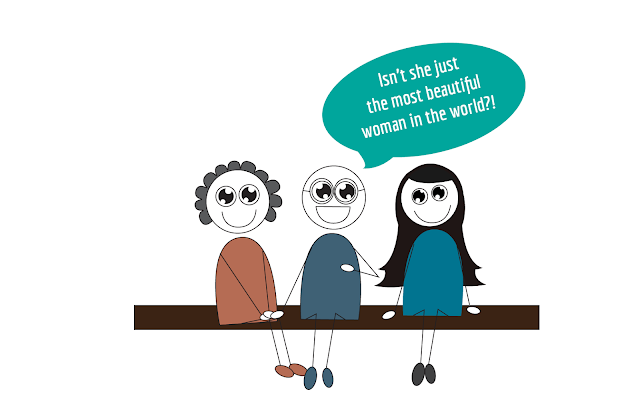 During and after the loss of my grandparents, I had a handful of friends who helped me stay positive. During this time we met a great group of people, who remind me that there is a world to explore and that it’s never too late to chase those dreams.

Oh yes, I fell in love.
I’m not going to pour out all the details, but I can tell you that I have never been so lucky and blessed to have such an amazing person who loves me for just the way I am. He supports, motivates, encourages, spoils and has been there for me no matter what. 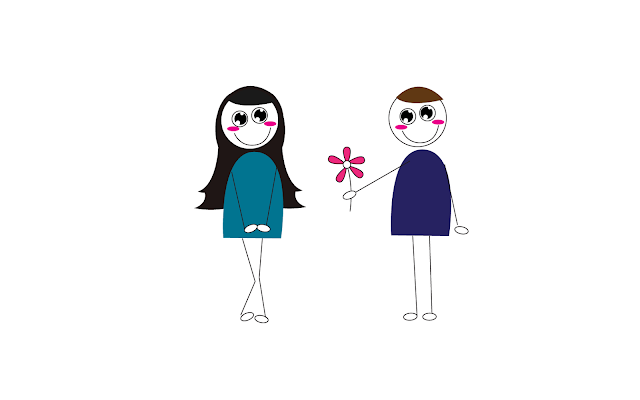 A few months after I met the boyfriend, I had the best job in the world. I finally had a job that allowed me to work from home, have amazing colleagues and a decent salary – *cough cough* HAD.
Literally, out of NOWHERE, the company retrenched me and 22 other people. They ran away with 3 months of my salary. 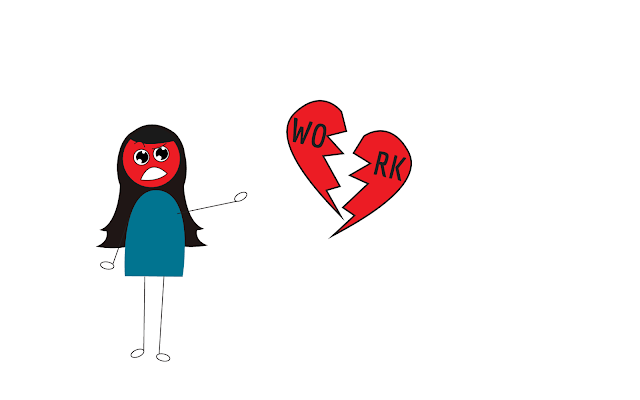 After experiencing a not so fortunate career, I decided that it was now or never and officially started This Jones.
Even though things have been unbelievably scary, it’s been rewarding too. Learning, growing and improving myself in every aspect has allowed me to know how to say no and when to say yes, work hard and to enjoy the little things in life. 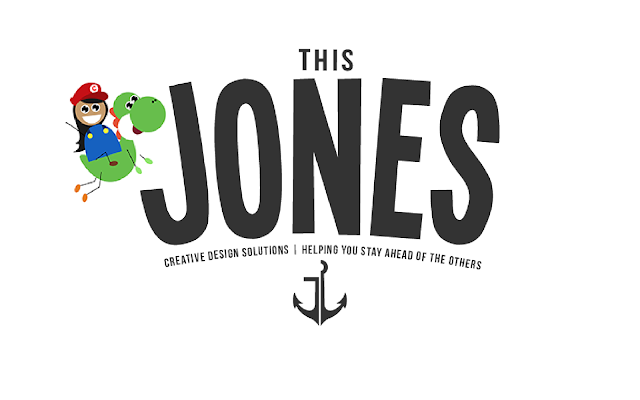 I admire each and every person who runs their own business. THERE IS SO MUCH TO DO!
Behind the scenes, there is a little chaos and time is never enough. My independence has taught me a lot of things and has allowed me to grow and aim higher every single day. Like an old friend always said, onwards and upwards. I couldn’t think of 3 better words. 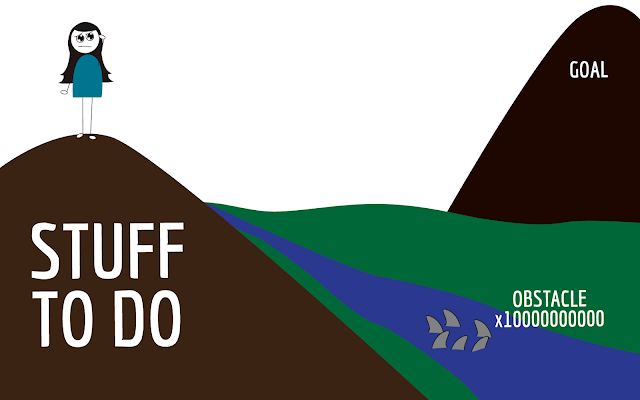 I’ve recently discovered that there are always options when it seems like there’s none. There are so many things I have yet to discover and there are so many other things I still want to share. Who knows what the future has to hold : ) 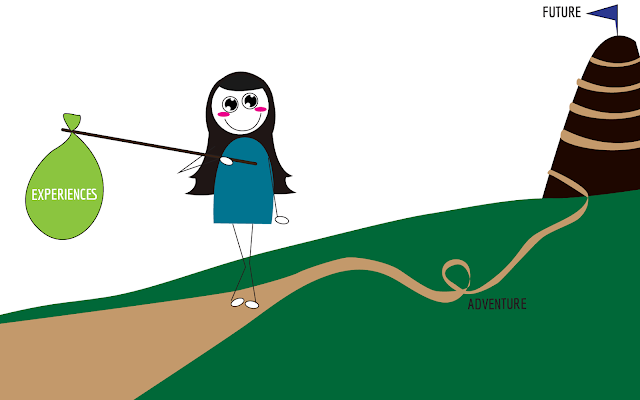 8 Phases of a Broken Heart