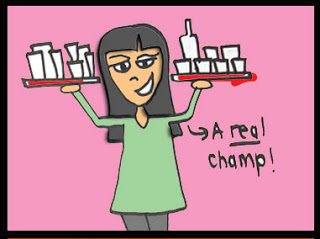 Working at the Golf Club, brought us occasional celebrities. This made working, exciting. On one of these days, we had one of our provinces rugby teams playing golf. 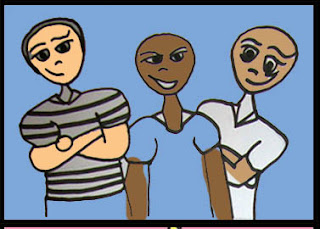 When they had come in off the course, it was clear that these men were T.H.I.R.S.T.Y. Unfortunately for me, I was the only waitress that day. 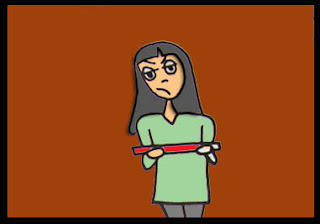 After running up and down, and up and down over and over, I had decided to be clever and take all of their orders at once! 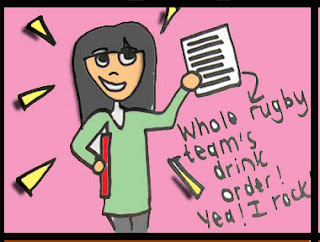 Seriously, I was ‘pro’ by now, and could carry two trays stacked with drinks all at once and still hold a “I’m-so-cool pose”! 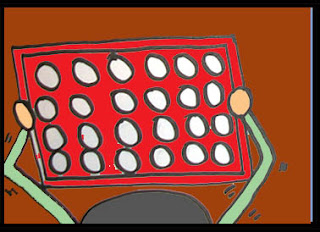 On my return to the jocks with all their drinks, I was surrounded by what seemed to be a pack of wolves who hadn’t eaten for days. They started grabbing drinks off the tray in an attempt to “help” me but also illustrated to each other that they did not know the laws of gravity. 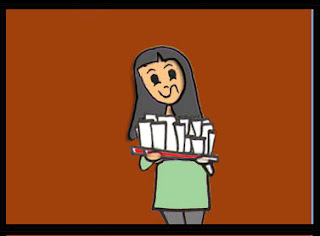 As they started taking drinks, my hands started shaking from the unstable weight. 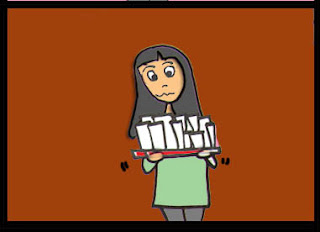 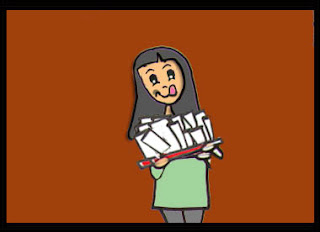 and all in slow motion a drink fell over. This caused a ricochet.
There was absolutely nothing I could do but to watch the drinks fly off the tray…. slowly… 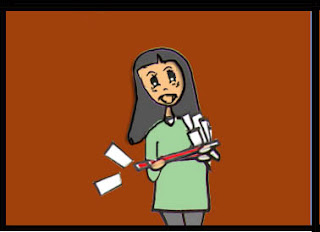 Every single drink ended up lying in front of me on the ground. 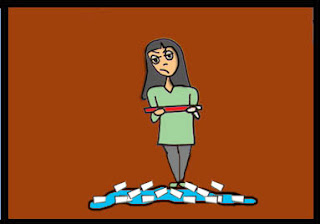 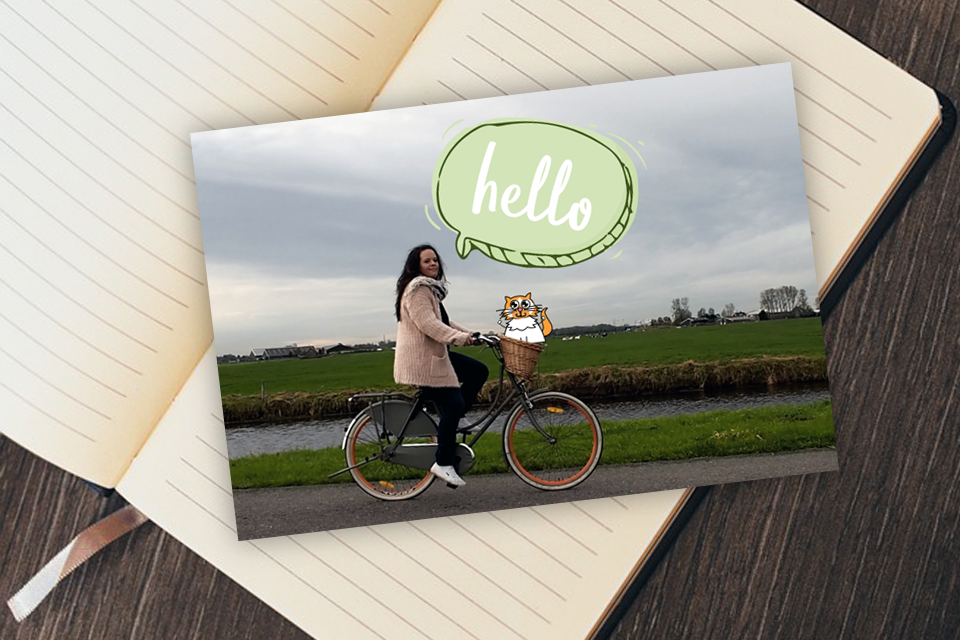