Brother by day… and werewolf by night.

I had the biggest fear of the dark. I must admit that even still to this day there are times I still freak out a bit when the day turns into night. 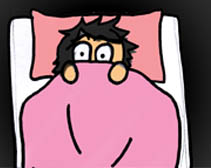 My brother had the tendency to scare me on many occasions. It was his joy to see me scream and meltdown on the floor, every time. 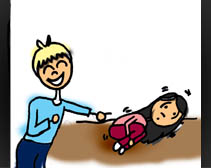 There was this one day he decided to howl like the werewolf’s do in the movies.
I’m not too sure where he got the idea to do that. I think it was from a movie we watched or saw on TV. 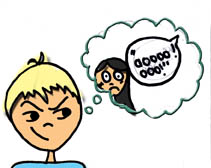 While I was doing my normal bedtime routines, my brother was sneaking up on me… 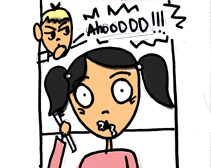 Even though I knew it was my brother, my imagination didn’t. 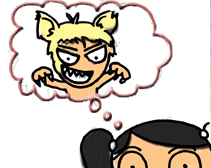 As I started running to the front end of the house, my brother proceeded to follow me and carried on howling. He chased me up and down the house for quite some time. What started off as laughing at first, ended me up in tears. 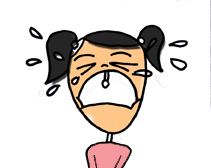 My parents thought we were both having fun. We were, but towards the end, I really thought that there might be a change in my brother. 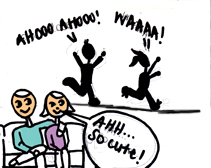 I managed to get quite some distance ahead of my brother and dived into my bed and hid under the covers. 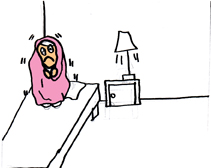 My brother proceeded to let out one last little “howl?” with a questioning tone at the end of it and then realized that he might have actually scared the living life out of me. 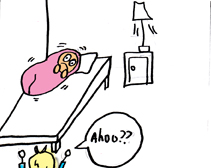 While he was saying sorry, he was also giggling because now he knew what scared me the most. Must have been a little brother victory moment. 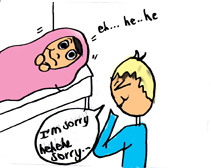 Kitty VS Gecko VS me